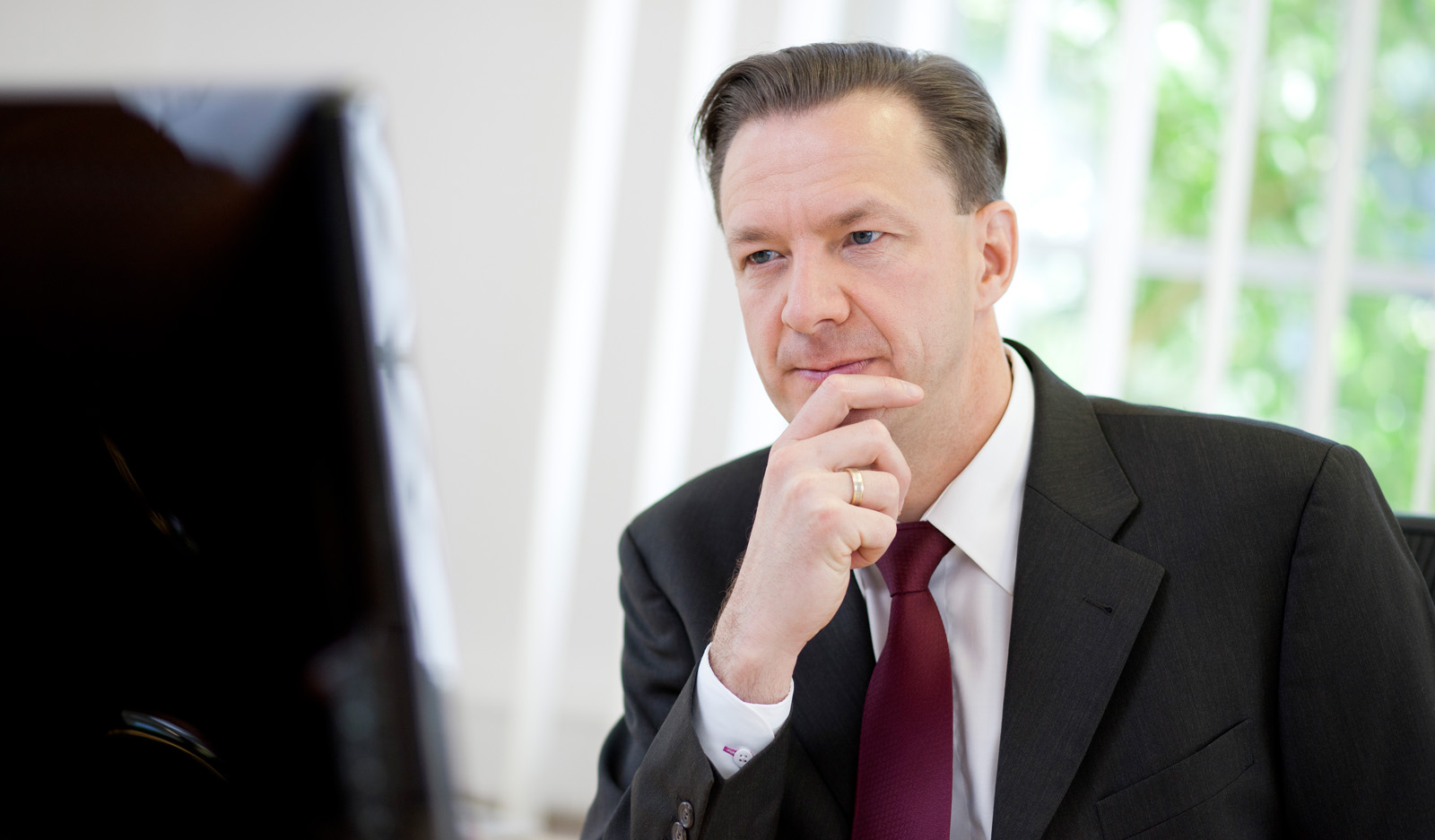 Raimund Gönnewig is a tax lawyer, tax consultant and lawyer.

Raimund Gönnewig gained international experience in 1994/95 during his time working abroad in a law firm in Japan (Tokyo). He speaks English fluently.

He qualified as a lawyer in 1996. At first, he gained many years of experience in tax consultancy at a law firm in Frankfurt am Main.

He specialises in tax law. 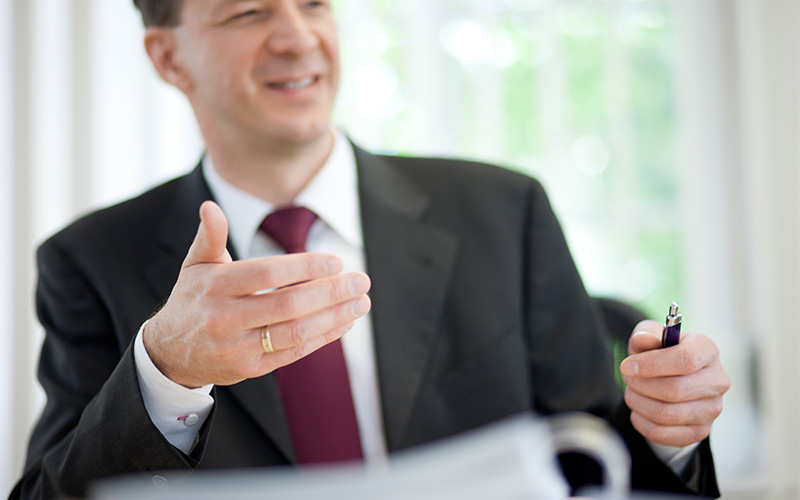